Going Its Own Way: How One AAA Built Business Acumen, Fiscal Strength and Quality Community Service 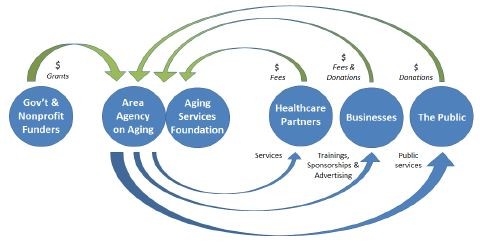 By Sherry Leach and Jacob Bielecki