The Perils of Climate Change: A Growing Threat to Older People 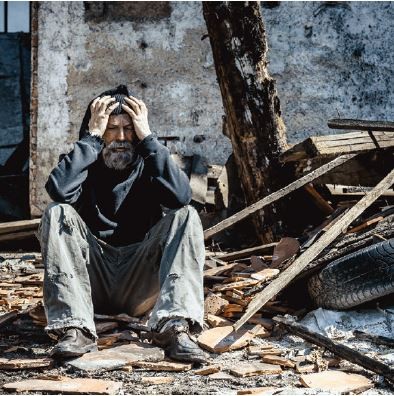