There has been much written of the heroism of healthcare workers during the pandemic, and they are certainly to be lauded. But there’s less talk of aging services staff and volunteers who are keeping older adults fed and housed, never mind much mention of older adults and how they are coping during shelter-in-place orders, or what they might have accomplished while sheltering.

To shine a light on these lesser-known heroes, AgeBlog spoke to one Adult Protective Services Supervisor in San Francisco and one volunteer who is President of San Francisco’s Disability and Aging Services Commission Advisory Council. As a bonus, through President and CEO of Self Help for the Elderly Anni Chung, we have highlighted short stories of local elders’ reactions to shelter-in-place orders. 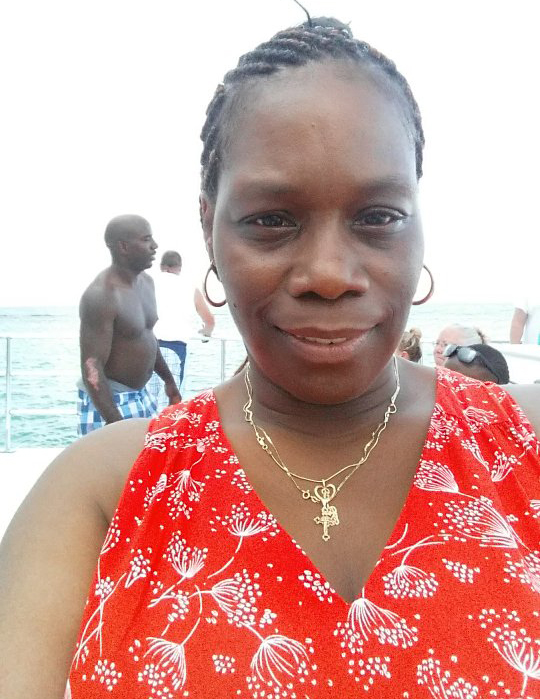 Phyllis Pettus, 50-something, lives in San Francisco and generally supervises a unit of four to six staff responsible for evaluating, assessing and taking action on allegations of elder abuse. Her role is to support their work and be a liaison when things get tough. “It is our mandate at APS (Adult Protective Services) to investigate allegations of abuse. Our target population are older and dependent adults. Older adults are anyone (ages 65 and older), and dependent adults are those between the ages of 18 and 64, with a mental or physical disability which interferes with their ability to self-protect,” said Pettus.

Since the pandemic, Pettus’ job has changed considerably. As soon as COVID-19 hit, Pettus, who like all city employees is a designated Disaster Service Worker, spent eight weeks telecommuting before becoming a site manager for one of the hotels the city of San Francisco is using to keep people off the streets during the pandemic. She’s responsible for managing the hotel and all the contracted vendors who are providing for guest needs, from three meals a day to medical services to clothes, laundry, and behavioral health services.

“I began by managing one site, and shortly afterward a second brand-new site was added, which is fine,” said Pettus. Both sites are Shelter in Place (SIP) sites. One site is for transitional age youth and is partnered with a community-based organization that provides direct services to guests. “My role is to support the work they do, to make sure they have the tools, equipment, and supplies that they need. This includes some management of the vendors used to provide services such as food, clothing, PPE (Personal Protective Equipment), etc.”

The second SIP site she manages is for guests ages 18 to 89, who are expected to be independent—meaning that even if they have a physical or mental disability or age-related mobility issue, they are still able to manage their own care.

Both hotels are housing people thought to be COVID-19 negative, Pettus says. “Our work is to try to make sure they stay negative.”

The idea is to keep people in place to reduce the spread of the disease. “Some are coming in off the streets, and some don't have clothes. So we provide them with everything they need to stay inside—three meals a day, behavioral support, caregiver support, case management, there are a ton of services available to people,” Pettus says.

“These sites have the benefit of helping with homelessness,” Pettus added. “There’s a lot of misconception of who is homeless. Not everyone is out there because they want to be, there are a lot of older adults who were staying in houses or apartments for many years, but as the economy changed, and the rental market got hot, landlords were figuring out how to get people out, and raise those rents.

“One factor of the aging process can include individuals who are cognitively impaired, who are often unable to manage their finances, they’re not opening mail or paying bills and they get evicted. These people end up in shelters or on the streets,” Pettus added. But now these same formerly housed older adults are in hotels run by people like Pettus.

Statistically, it appears to be working. San Francisco Mayor London Breed declared a local emergency Feb. 25, and a stay-at-home order on March 16. As of mid-June, San Francisco had 2,971 cases and 46 deaths, with a case trajectory trending downward. As a quick comparison, Columbus, Ohio, which has a similar population size, has had 5,413 cases and 263 deaths.

Keeping the Brain Nimble and the Resources Available 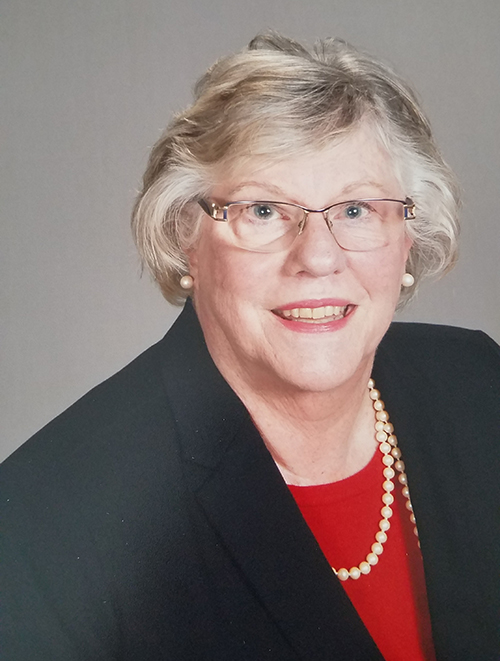 Diane Lawrence, 73, is a fourth generation San Franciscan who for years worked as a vice president of underwriting for the State Compensation Insurance Fund and now volunteers in her parish and as President of the Advisory Council to the Disability and Aging Services Commission. The Commission has 22 members, representing the 11 supervisorial districts in San Francisco.

“We are the eyes and the ears in the community,” says Lawrence. “We do site visits at congregate meal sites and senior centers, checking on the food, signage, etc. Some district members are very active in the local community with senior activities, and in my district, my counterpart has an organization called Senior Power that works in education and socialization.”

Other members serve as ombudsmen for nursing homes and residential care facilities, and some teach senior programs. “Sometimes I look at what all the members are doing and think, Oh My God,” said Lawrence.

Of course, since the pandemic, all this energy has transferred to online outlets. “We literally haven’t met since February,” said Lawrence. They’re having scaled-down virtual meetings instead.

Lawrence thrives on the feeling that she’s making some kind of a difference, she said, plus it is intellectually stimulating work and she has met some amazing people. “I love becoming aware of all that gets done and where to get help because that is so difficult for people. … Now I can refer people.

“It sounds silly, but I was doing a walk with a retired school teacher last year and because of my work on the pedestrian committee, I was able to describe exactly what you do to get a sidewalk fixed,” said Lawrence.

She recommends that anyone who’s on the fence about volunteering, to “just stick your neck out there. Most people are so welcoming, and they’re glad for the extra pair of hands. There are so many opportunities, whether you’re reading to little kids, picking up the phone, doing neighborhood outreach or checking in with a wellness call. My mother did that in the early stages of Alzheimer’s and it gave her such dignity,” Lawrence said.

Her term as council member ends in December, but Lawrence has already applied to be reappointed. “I don’t see any reason to stop as long as I can make a contribution and can physically do it!”